The story of Sagaorn Energy Equipment Pvt. Ltd. is best described by a single
word - COMMITMENT

Established in 1975, Sagaon Energy Equipment Pvt. Ltd. has consolidated its position in the Indian Transformer Industry as a manufacturer of a wide range of transformers and chokes, which conform to the quality expectations of both the domestic and the international market. The company proudly claims that they have developed the Impedance Bonds used by the Railways. An ISO 9001 : 2008 company today, Sagaon Energy Equipment Pvt. Ltd. as it is more popularly known, is proud to have executed a number of prestigious orders in India, U.A.E, West Africa, England, Korea, Sri Lanka, France, England.

The capability to develop world-class specialty transformers is credited to the creation of a world-class infrastructure at Pune, one of the leading industrialized cities of India, This facility is equipped with world-class state of the art equipment and managed by a high skilled and experienced team of production personnel who consistently ensure that each and every production activity factors in an adherence to the high quality benchmarks established by the organization.

A Value Based Organisation :
As one of India's leading transformer manufacturing companies, and one that is held in high esteem even by our competitors, a great deal of relevance is attached to living up to our image as a value based organization. We are an ethically responsible company, operate with transparency, validate commitment and sincerity, both vertically and horizontally across the organization and inculcate a spirit of integrity. We also try and extend these values to our business associates, be it vendors or our valued customers.

Delivery of quality product in the scheduled time is the motto of the company.

Sagaon is having ISO 9001 : 2008 certification and commits itself to introduce and maintain a quality system that ensures quality products and services to total satisfaction of the customer. The quality control department controls and monitor all quality control documents and carries out its inspection at all strategic points in the production process.

At Sagaon Energy Equipment Pvt. Ltd, R & D is a continuous process and department has consistently produced innovative concepts that have now become industry standards. A highly qualified and experienced technical personnel keeps an eye upon the latest development in technology and the product to supply a prime quality product at competitive price.

Sagaon does not just deliver the goods but also educates the end user as to which product would be best suited for their required results. This has earned Sagaon a good reputation where the customer support and product quality is concerned.

Sagaon is the only Indian manufacturer of Impedance Bonds to export to countries like U.K., France, South Korea & Canada. 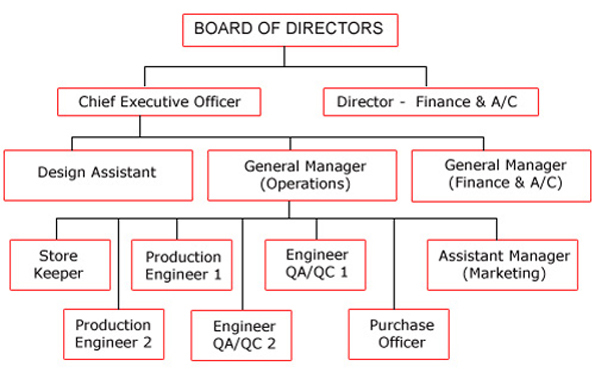 Founder :
Late Mr. V. V. Patwardhan
An Electrical Engineer from a VJTI, Mumbai, has many achievements to his credit.
He has worked in Crompton Greaves and Siemens in the capacity of the Works Manager before he established Sagaon.
Sagaon has been benefited from his technical expertise and strict financial discipline.

Directors :
Mrs. A. N. Hardikar
Graduate in Physics and Post Graduate Diploma in Computer Science.
She has computerized the major activities of the organization and also looks after the financial accounts, audits, tax planning and administration.

Mr. N. V. Hardikar
Engineer from VJTI - Mumbai, has worked in various concerns like Aplab, Nelco and Siemens before joining as a CEO in Sagaon.
Sagaon has tremendously been benefited from the various exposures that he has had during his previous services.
His vision for the future and new marketing ideas has helped Sagaon to extend the area of operations from a Small State of Maharashtra to National and International Regions.


Sagaon has as of today not availed any financial help from any Institution or Bank and hence there are no mortgages of any property, fixed assets belonging to Sagaon.